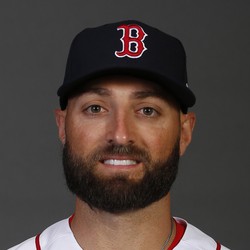 Bob Nightengale of USA Today reports the Red Sox have come to terms with Kevin Pillar on a one-year contract.

Jon Heyman of MLB Network reported yesterday that the two sides were close. Pillar will help replace Mookie Betts in the Boston outfield, particularly defensively. However, he also has some value with his bat as well. In 2019 Pillar hit 21 homers and stole 14 bases. He'll likely be a useful part-time player with the Red Sox.

Brendan Tuma - Too Much Tuma5 days ago