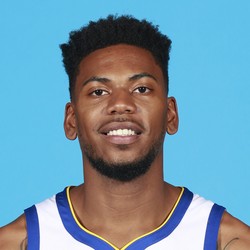 Robinson III was extremely efficient and benefited the most from Josh Richardson being sidelined (concussion). Robinson III has now put up respectable fantasy numbers in two of the last three games and may be worth starting in deeper leagues and DFS contests until Richardson returns.