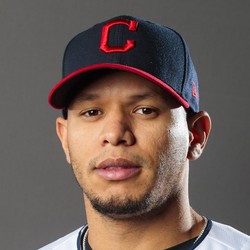 There is nothing sexy about grabbing Hernandez in the 22nd round as your #3 middle infielder but he has been as consistent as you'll find over the last few years. He is a safe bet for 15 homers, 10 steals and useful batting average while playing just about every game.

Hernandez has pretty good on-base skills, sporting a career .352 OBP, so he's a decent fit at leadoff. His value takes a slight jump up with more plate appearances and runs, which will be especially valuable in a shortened season. Hernandez is a solid late-round middle infield target. However, Hernandez's move to the leadoff spot pushes Oscer Mercado down the lineup.