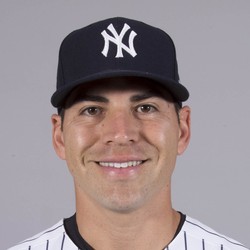 Ellsbury has dealt with a plethora of injuries in recent years and hasn't appeared for the Yankees since 2017. The seven-year, $153 million contract he signed following the 2013 season has simply been a massive bust. The 36-year-old could sign with another team but it's highly likely we have seen the last of him.