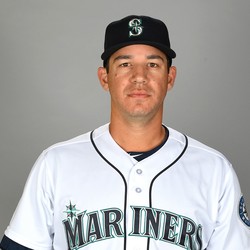 Tommy Milone (4-10) allowed three earned runs on three hits and three walks while striking out three across four 1/3 innings in Tuesday’s 3-0 loss to the Astros. He was charged with his 10th loss of the season.

Milone was primary pitcher once again in Tuesday’s loss to the Astros. He’s allowed nine runs (eight earned) on 11 hits through 18 innings in the month of September. Milone is scheduled to make his final bulk relief appearance in Sunday’s game against the Athletics.