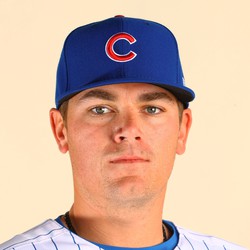 Aaron Brooks allows one run in win over the Mariners

Aaron Brooks allowed one run on one hit with one walk and four strikeouts across seven innings during a relief appearance to earn a victory against the Mariners on Friday.

Brooks came in as the bulk reliever after Richard Blier pitched the first two innings for the Orioles and went the final seven innings for the win. Brooks is now 6-8 with a 5.75 ERA, 1.40 WHIP, and 81 strikeouts across 108 innings this season.